Should you want to leave the idyllic hills to visit the sea, you’ll likely hear about Marina di Cecina or Marina di Pisa (about 1 hour’s drive). They aren’t bad, but it’s worth it to drive 15 kilometres farther and have the beach to yourself at Marina di Torre del Lago Puccini. Behind the tongue twister “Marina di Torre del Lago Puccini“, there’s a long, wide, sandy beach where there are so-called Lidi with chair and umbrella rentals, but also a free stretch of beach to the north. The Apuan Alps rise impressively on the horizon like a rugged, high mountain wall – a top-class destination in and of themselves. But we’ll save that for another time. 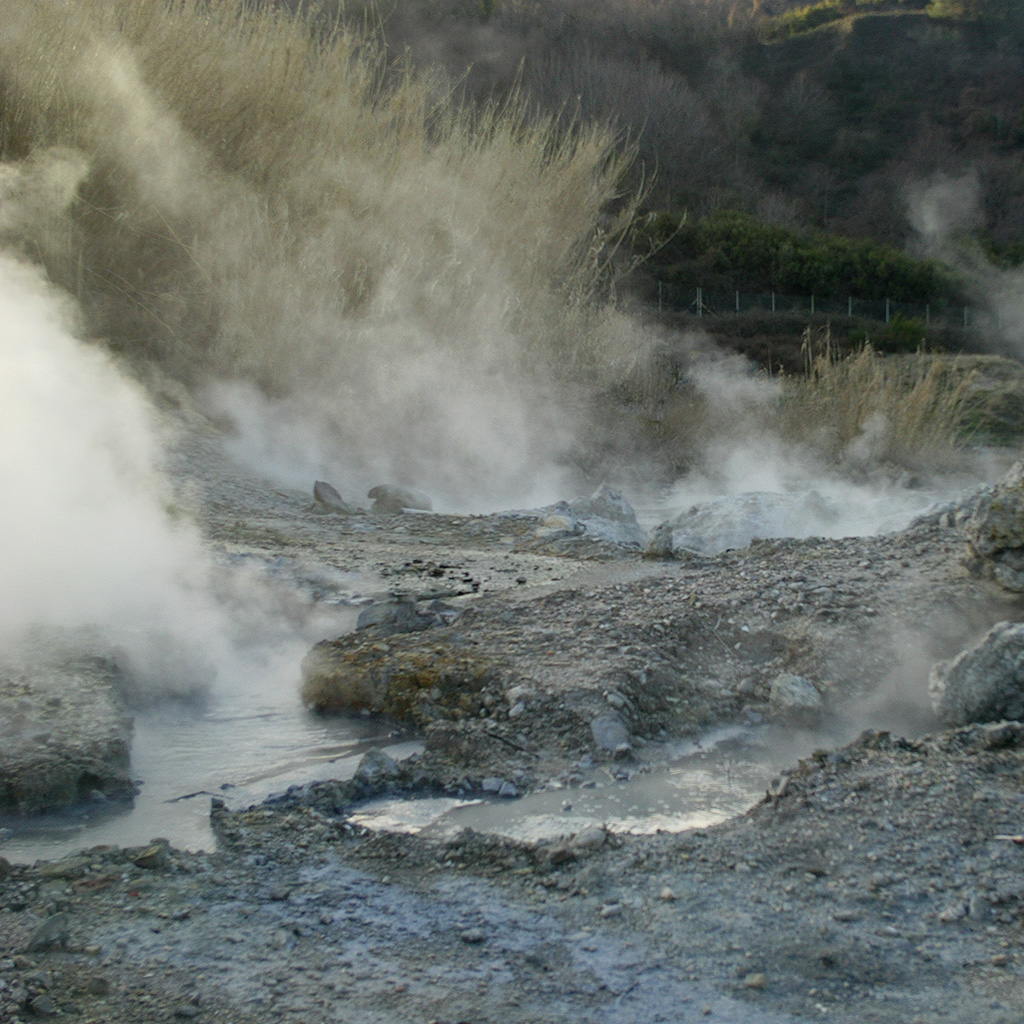 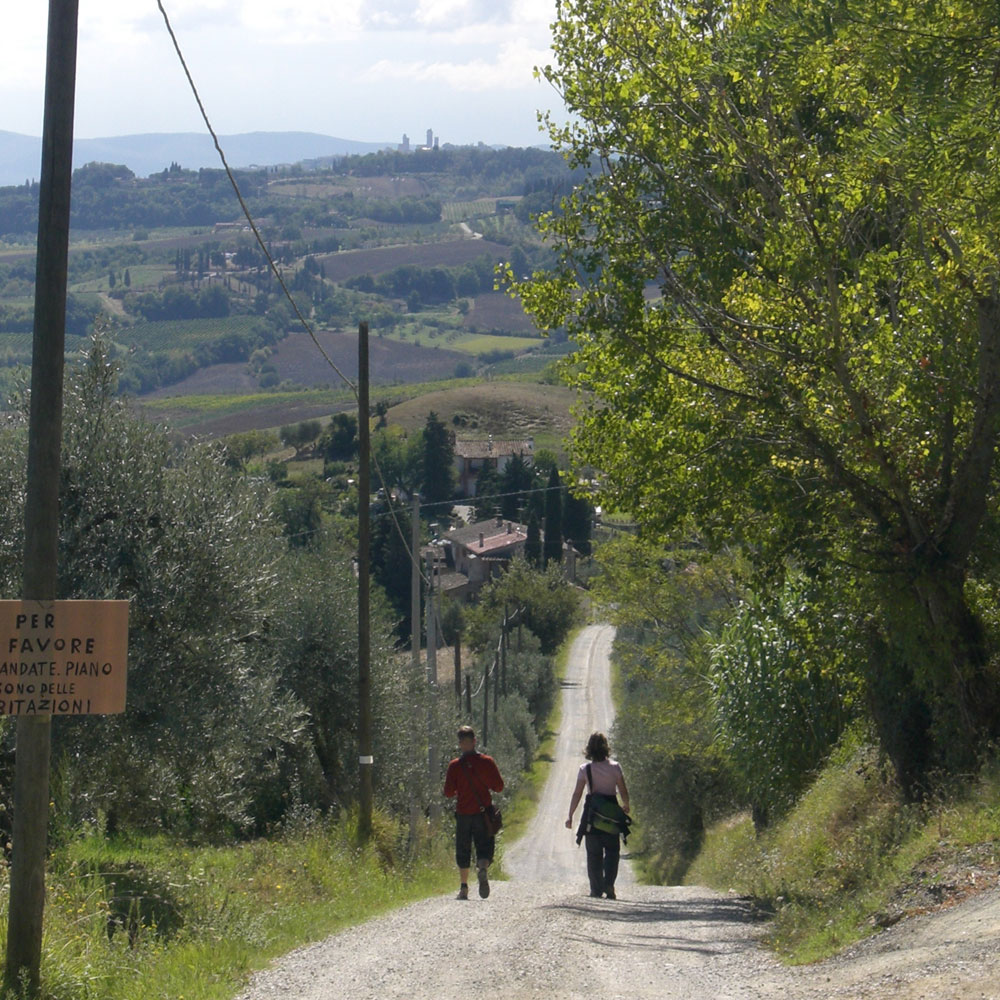 6. Fiesole – The Cradle of Florence 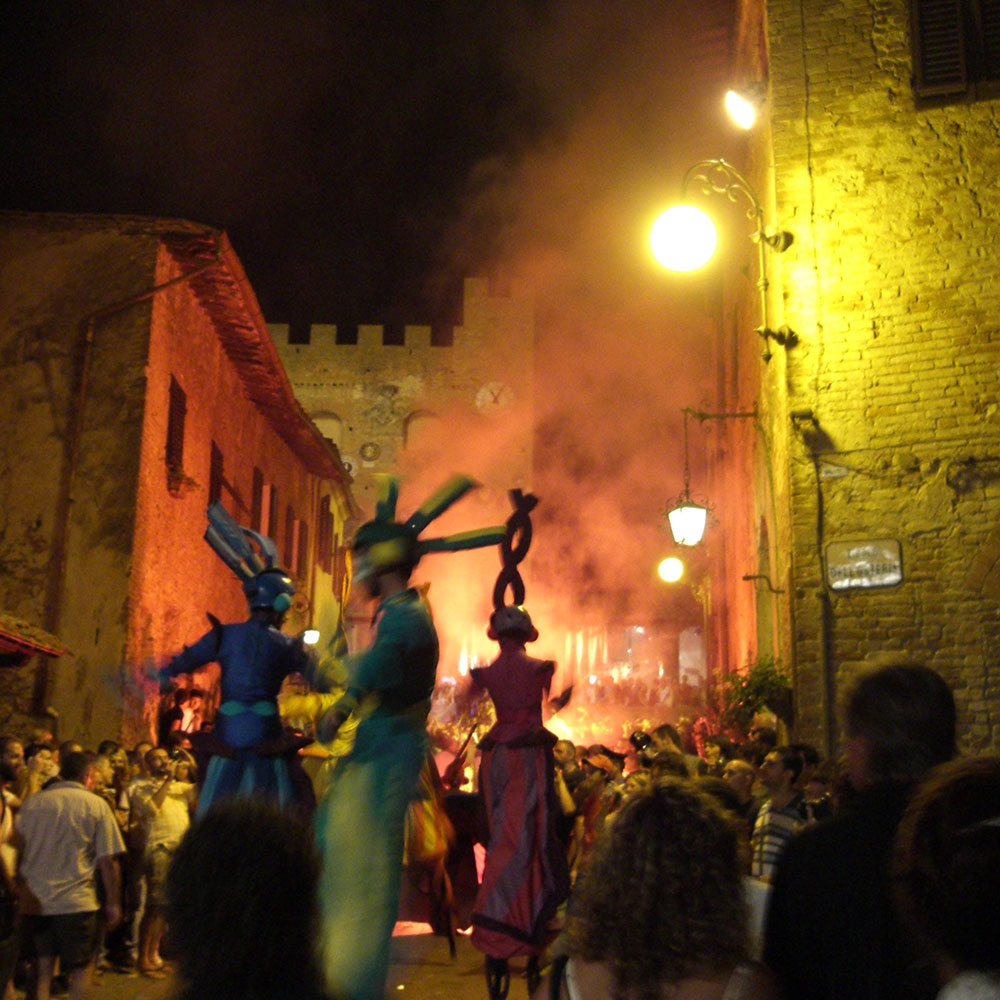 You won’t get far in Tuscany without a car. But to go to a bigger city in Tuscany, you can drive to the next railway station, park the car near the station, and take the cheap regional train to Florence or Siena. Parking in those cities is a nightmare, so it saves your money and nerves to do it this way. Trains travel frequently and don’t take any longer than the car.